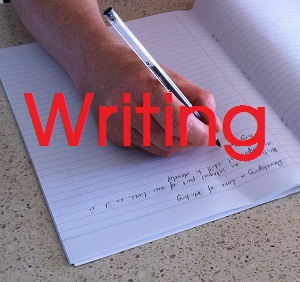 Clerihews (invented by Edmund Clerihew Bentley) are biographical poems consisting of four lines. They are usually funny or are a satirical comment on the subject of the poem.

Clerihews are a great introduction to writing poetry because the line lengths do not need to be regular or have a standard rhythm, and are especially useful for reluctant writers due to the short length.

Sir Christopher Wren
Said, “I’m going to dine with some men
If anyone calls
Say I am designing St Paul’s.”
Edmund Clerihew Bentley

Rules of writing a Clerihew:

I know Dr Lil
Is a bit of a dill
But when it comes to teaching reading
She’s the person that is leading.

A great activity would be to have students write a Clerihew about characters in books they are reading. It is a succinct way of summing up key character traits – appearance, behavior, attitudes, values, dialogue, thoughts and/or other’s opinions.

The beautiful girl called Snow White
From a poisoned apple took a bite
She repaid the kindness of the rescuing gnomes
By washing and cleaning in their homes.