A Multisensory Spelling Strategy (scroll down for video demonstration) 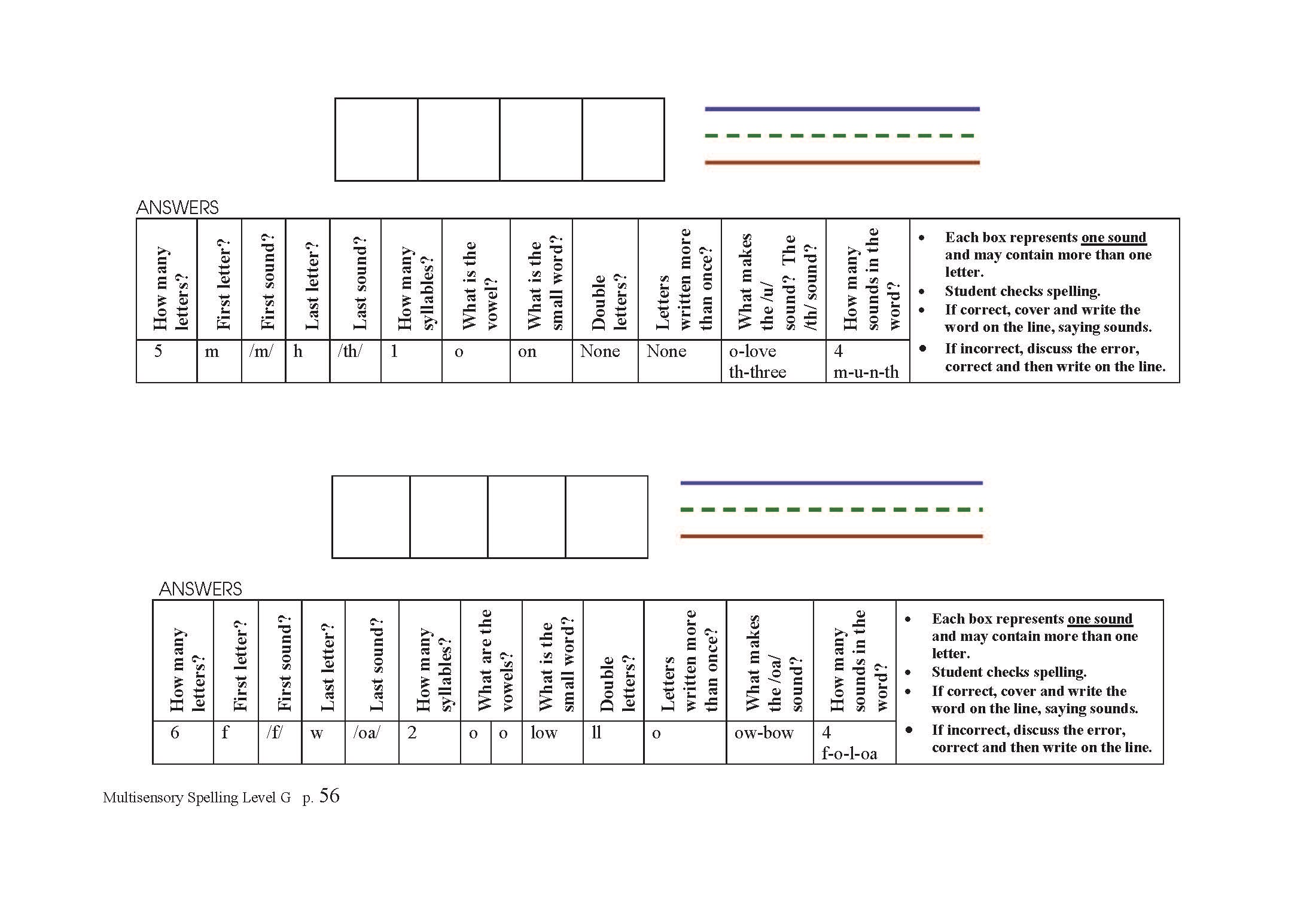 Internal structure of the word

Click on book image to purchase. Note: ‘For spelling age’ refers to the student’s current spelling age. If a student’s spelling age is 8 years, the most appropriate book would be the Multisensory Spelling Level G book 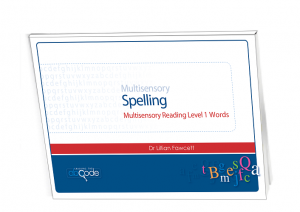 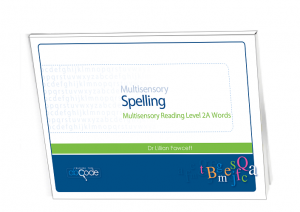 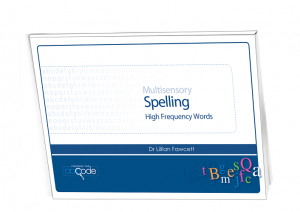 If you have any questions or need assistance, please send Lillian a message.